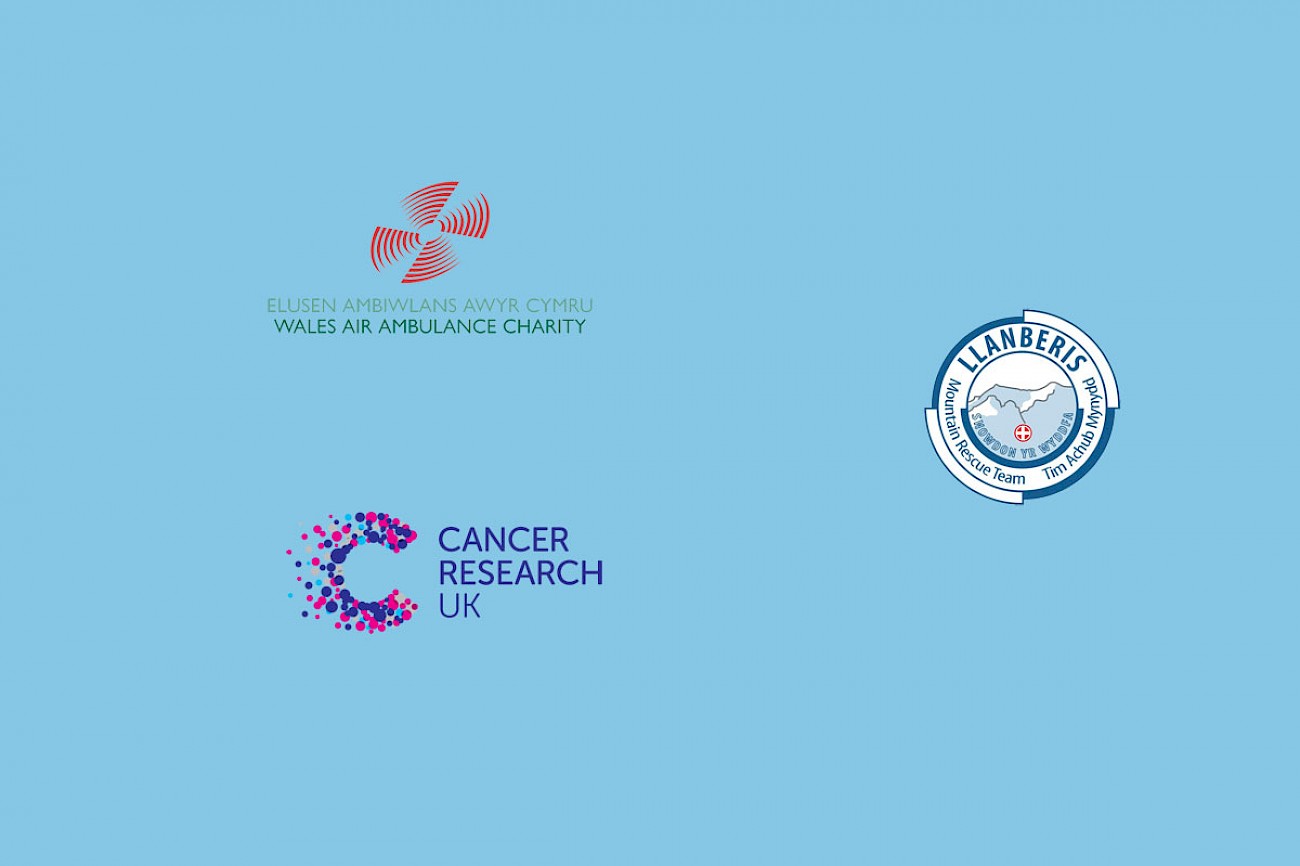 Guidance On Completion Of The Sponsorship And Donations Form

First Hydro Company places high priority on its role as a patron for a wide range of initiatives that benefit local communities, education, sport, the arts and the environment.

First Hydro Company have contributed to twenty nine differing projects in 2015, assisting to make a success in a range of activities and projects that are generally within a 10 mile radius of the two power stations in Gwynedd.

Some Of The Areas Which First Hydro Has Supported Are

We will devote the majority of the sponsorship and donations budget on activities whose principal effect will be to benefit the local communities in which we operate and in the following areas:

This would be in addition to supporting educational programmes such as work experience from schools and colleges, as well as Graduate student placements.

First Hydro also assists staff by providing match funding to those raising funds for local charities, whether that is running in races/marathons, or holding events like quiz nights, or completing a supermarket collection days.

Applications should include as much detail as possible, including a full breakdown of costs, and make reference to sustainable items where applicable.
First Hydro Company does not pay the VAT for either sponsorships or donations.
Please note that only fully completed Sponsorship and Donations Application Forms will be considered for assessment, which is based on one application per year.

Unless specifically approved by the First Hydro Company Management Team, support will not normally be given to:

Sponsorships and donations applications, and staff match funding requests shall be reviewed and approved, where applicable, by the Community Relations Committee, who meet generally on a monthly basis, usually at the beginning of each month.

Applications should be submitted in sufficient time to be processed in advance of each scheduled meeting.

It should be noted that First Hydro Company is not in a position to guarantee any funding, either beyond the current budget/financial year or otherwise, and as a result no Club/Group or Project commitments should be made outside of these timescales.

Measuring The Value Of Sponsorship And Donations To First Hydro Company

The process of measuring the benefits of sponsorships and donations to First Hydro may include:

Value is added to First Hydro Company as a business through improving relationships and co-operating with individuals, community groups and other local businesses.

For further information on how to apply for a Sponsorship and Donations Application Form, please contact via email Claire.branston@engie.com